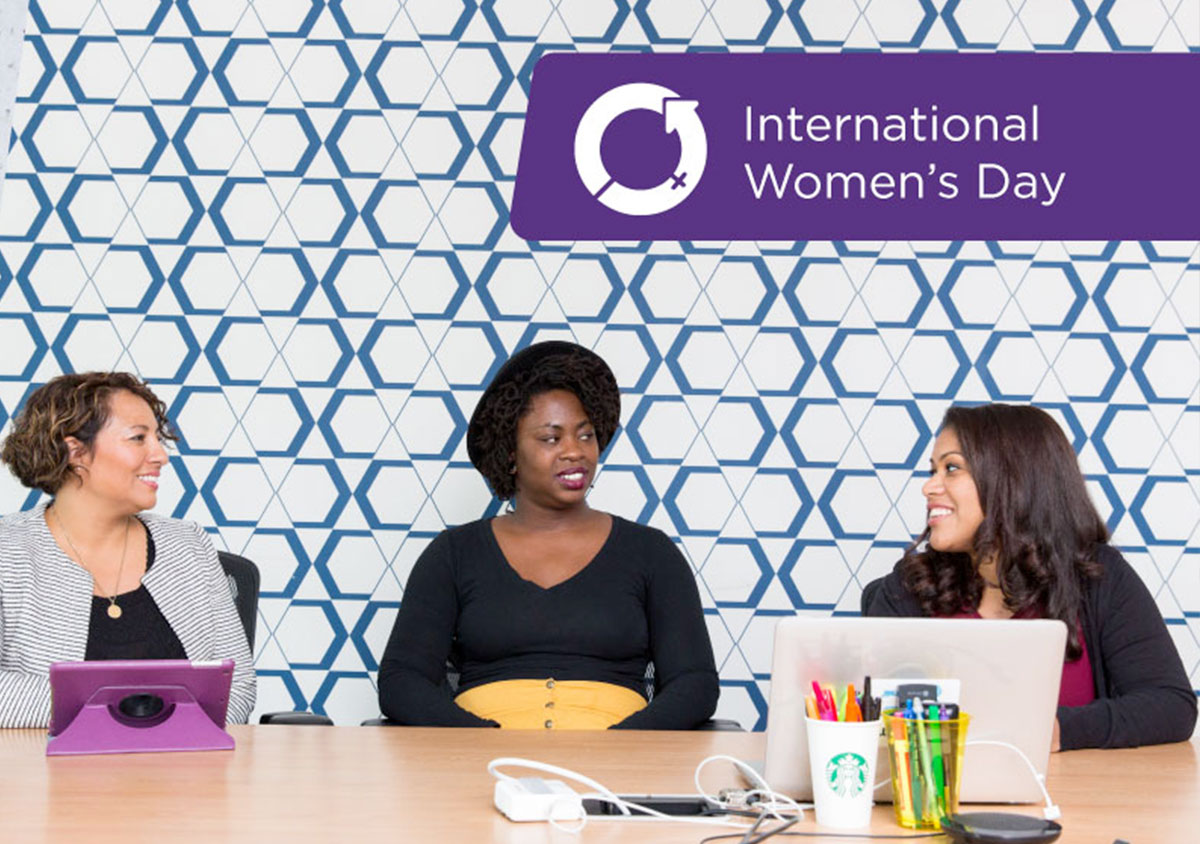 It’s no secret that retail is trending toward a direct-to-consumer model where brands all or partly bypass Amazon or traditional retail to address consumers directly through web and mobile assets. There are lots of reasons for this, including the demise of many major retailers and the limitations, costs and challenges of working with Amazon, all of which lead entrepreneurs to choose to play the role of both brand and retailer at once.

In my role as President at Ruby Has, a leading ecommerce fulfillment provider, I have a front row seat in observing our hundreds of direct-to-consumer brand customers operate, but one thing that has delighted me is to see how many of our fast growing and prominent brands are female-founded and/or led. I know, I know, it shouldn’t be a surprise, or in any way unusual in 2019, but let’s be honest – we still have a long way to go in gender equality and inclusiveness so yes, in 2019 – it is both a delight and also a surprise.

Seeing as it’s International Women’s Day AND Women’s History Month, here are a few musings on why our history leads us to be great at this:

“She” has always been “The Consumer”

Those of us who have been around retail and product for decades know that when retailers and brands talk about the customer – well, with few exceptions, the pronoun used is almost always “she”.  In an industry that measures not only personal but also household share of wallet, “she” has been the chief procurement officer for so long as any of us in this field can remember. That reality still holds true to a great degree and I believe having been the primary consumer has led to a legacy of sensitivity to features, form, design and functionality that substantively informs the quality of the products being produced by female-led brands.

Women have long been “The Makers”

Another heritage that has pulled a DNA thread of intuitive talent from the past to the present is the history of women being makers of the artifacts of daily living. Long before the concept of being a “maker” was coined, women have been those who have daily seen through the sourcing of raw materials and their transformation into usable objects. Whether food or clothing or household objects and more, the ability to see something in a raw state and imagine a finished outcome is one that many women have observed and osmosed from parents, grandparents and ancestors.

It is an ability not only to do the work itself but to see the potential of the finished in what is yet raw, and to execute in a timely and economical way on the process from the former to the latter that is key, and in so doing, to own the entire value chain from beginning to end – which is just what direct-to-consumer brands do.

Some of the best companies and products we have the privilege to do fulfillment for solve real problems – a market that has been entirely un-catered to, a daily, weekly, monthly problem that has not been addressed, a new way to come at a an issue no one has solved for before. For millennia, women have had to solve real world problems.

Even as we have entered the workforce in near or equal numbers to men, although unfair, all indicators show that we still bear the full brunt of household and errand tasks as we did before we were so fully integrated in the workforce (aka most women still do two jobs). It’s no surprise therefore, that many gaps in the market and solutions to common real-world issues come from female-driven product companies. The best products are those that are developed to address one’s own real-world needs.

The earliest days of what we call “brands” were female-oriented

Retail started off because those who produced things often lived far from cities with marketplaces where they could sell them. You made butter or cheese, cloth or pottery, but you didn’t have a horse and car, so someone took your things to town and market for you, they sold them at a markup and paid you minus their margin. That’s it. That was what passed for retail in the distant past, and again, often the makers and the market people were women.

In a world where full inclusiveness is still somewhat elusive, you can forge your own path – DTC is an equalizer

While full inclusiveness and gender equality in the workplace and in a myriad of other ways is still a work in progress, there is freedom in forging one’s own path. Direct-to-consumer is a great equalizer because great product thoughtfully marketed right to buyers leapfrog the various biased gatekeepers that can traditionally stall advancement for a product entrepreneur.

Here’s to the amazing cohort of female-led direct-to-consumer companies that are killing it!