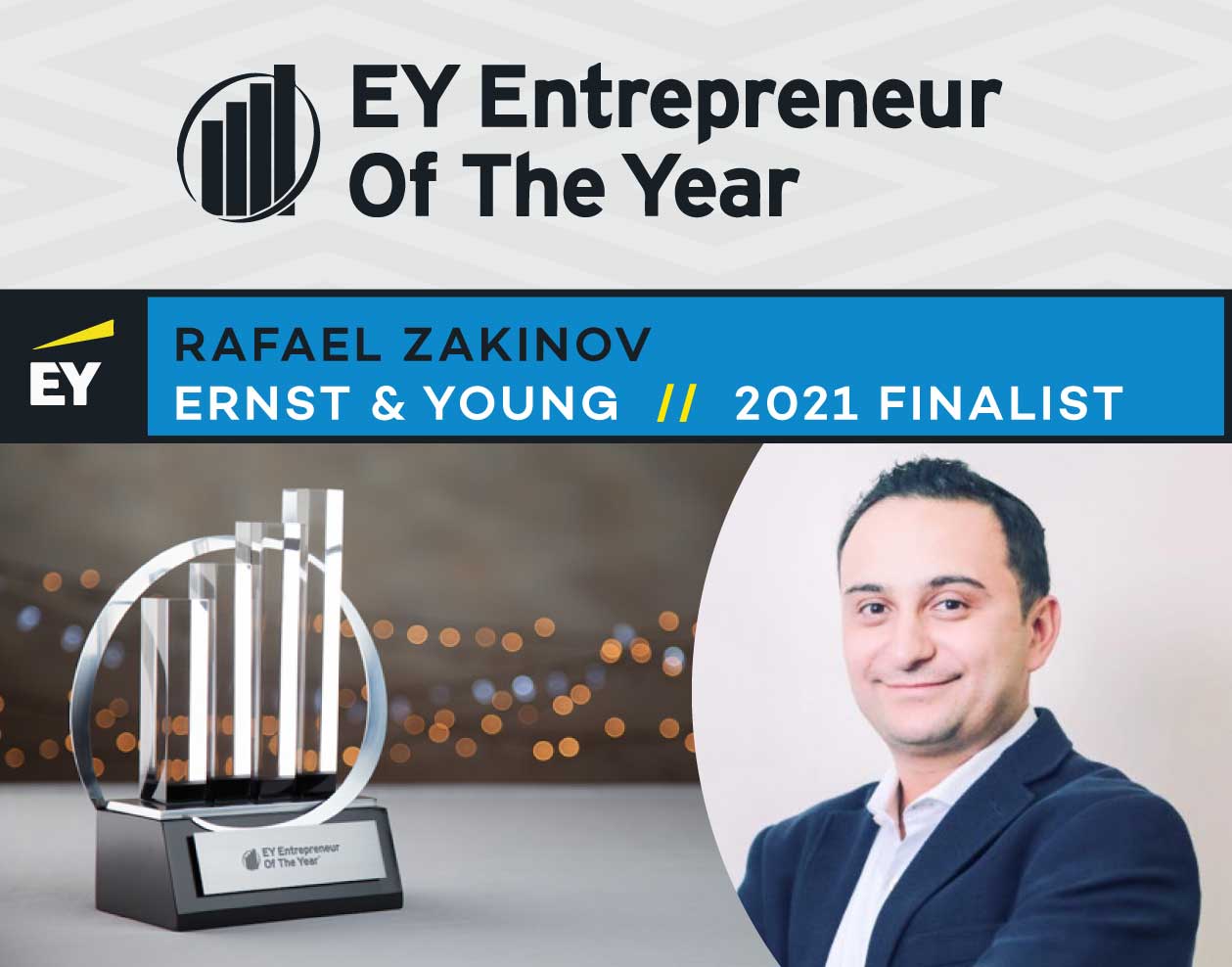 We are thrilled to announce that our fearless leader, Rafi Zakinov, is a finalist for the prestigious Ernst & Young Entrepreneur of the Year award for the New York region.

This nomination is the world’s most prestigious business awards program for entrepreneurs. It honors visionary leaders that deliver innovation and growth.

Rafi’s entrepreneurial roots date back when he was just 14 years old, helping his brother fill orders for his ecommerce business. Seeing his brothers’ success inspired him to start his own ecommerce business selling high-end watches and jewelry through Amazon, Ebay and other third party channels out of his college dorm room at age 20.

His business grew from his dorm room to his first apartment in Queens and he started noticing price differences between the Amazon and EBays. He saw an opportunity to sell elsewhere where margins were better but found that fellow sellers didn’t want to rent expensive warehouse space. A true visionary, Rafi also predicted the e-commerce model was only going to grow. So in 2011, he set his successful e-commerce business aside and started Ruby Has. Learn more about Rafi’s fascinating journey to founding Ruby Has here.

Under his leadership, Ruby Has’s growth is staggering. The company now operates five distribution centers across the U.S. with a Canadian presence and no signs of stopping. The company has announced two acquisitions in the last 12 months and continues to serve hundreds of brands.

Says Ruby Has president, Esther Kestenbaum Prozan, “Rafi values honesty and transparency with his employees, his partners and with his clients. He has always embodied what he aims to be and the kind of company he aspires to build. While we may not be the cheapest fulfillment company, our clients always get more than what they paid for because Rafi cares deeply about their business and will go the extra mile to ensure they succeed.”

Award winners will be announced during a special virtual celebration on August 3rd and will become lifetime members of an esteemed community of Entrepreneur Of The Year alumni from around the world. From there, the regional award winners are eligible for consideration for the Entrepreneur Of The Year National Awards, to be announced in November at E&Y’s Strategic Growth Forum®, one of the nation’s most prestigious gatherings of high-growth, market-leading companies.