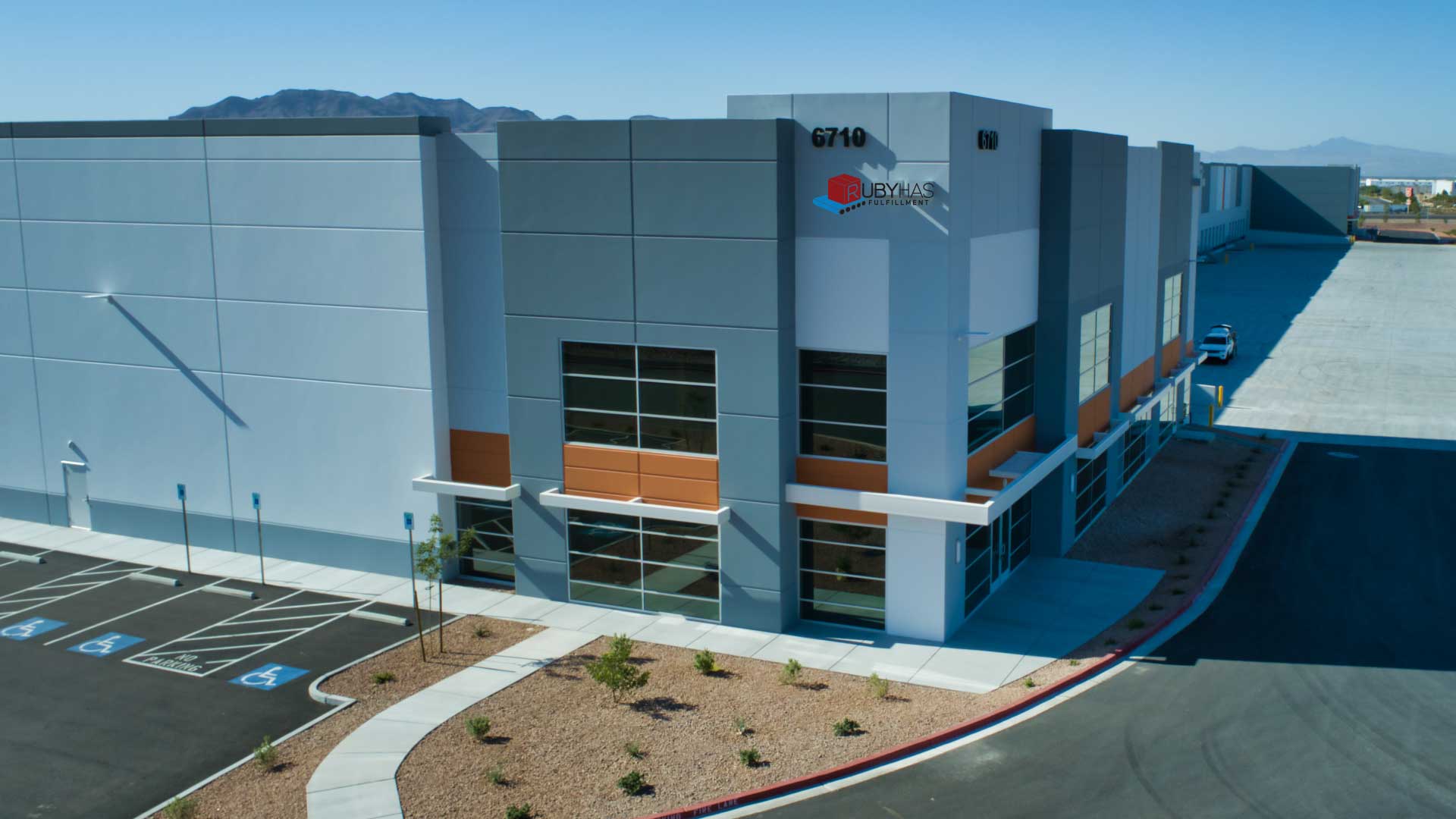 Ruby Has, a leading ecommerce fulfillment company with a national footprint, announces the upcoming move of their Las Vegas fulfillment center to a new 374,000 square foot built-to-suit location, featuring state-of-the-art automation and a sophisticated climate control area ideal for health and beauty brands and other climate-sensitive verticals. The new location will be 6710 E. North Belt Road Las Vegas, NV 89115.

This will be the largest and most technologically advanced facility in the Ruby Has network to date. The company will be investing $5,000,0000 into this facility in 2020 alone, while creating 200 new jobs over the next 12 months. The new facility will be fully outfitted and the move will be completed well in time for peak holiday season.

The move to this new facility was driven by the company’s growth and that of its customers.

“The ecommerce market overall, and direct-to-consumer market specifically, continue to grow exponentially. A decade of ecommerce adoption has been compressed into several months due to the COVID-19 pandemic, and we will continue to adapt and expand to fill ecommerce brands’ needs during this period of exceptional growth,” said Rafael Zakinov, Founder and CEO of Ruby Has.

“In North Las Vegas, we only have two speeds: fast and faster,” said North Las Vegas Mayor John Lee. “I’m pleased to see that Ruby Has, which shares that same philosophy, is expanding its footprint in our city, which will bring more than 200 good new jobs for our residents.”

This expansion comes on the heels of the addition of a new facility in Kentucky to the company’s locations in Las Vegas, Los Angeles, New York, New Jersey and Ontario, Canada, positioning Ruby Has as a feature-rich national powerhouse for ecommerce fulfillment and continued hyper-growth.