Ruby Has Fulfillment Expands Capacity by 300% in Ontario, Canada

The New Facility Will be Located at 6155 Belgrave Rd., Mississauga, Ontario

Ruby Has, a leading ecommerce fulfillment company with a national footprint in the United States, announces the upcoming move of their Mississauga, Ontario, fulfillment center to a new, larger facility, which represents a 300% increase in capacity for Ruby Has’ Canadian operations. The new facility will be located at 6155 Belgrave Rd., Mississauga, Ontario.

The company will be making a one-million-dollar investment in the facility, which will feature state-of-the-art automation technology and will generate many new jobs in the area. The move to this new facility is driven by the company’s overall growth and that of its customers, as well as a strong trend in the industry.

“With the recent worldwide rise in shipping delays, we felt it more necessary than ever to increase cross-border capabilities, bringing products closer to customers in local markets. Our expansion in Canada is a key component of this important initiative,” said Rafael Zakinov, Founder and CEO of Ruby Has.

The Canadian announcement represents the third expansion this year for Ruby Has, coming on the heels of a move into a larger, 374K sq. ft. fulfillment center in Las Vegas, as well as the addition of a new facility in Kentucky. The Ruby Has network also includes feature-rich fulfillment centers in New York, New Jersey and Los Angeles, positioning the company as a national and international powerhouse for ecommerce fulfillment and continued hyper-growth.

Ruby Has Fulfillment is one of the fastest growing ecommerce fulfillment and logistics providers for direct-to-consumer brands and retailers. With a strategically located international footprint of distribution centers in the United States, Canada, and the UK, Ruby Has Fulfillment is a company in hyper-growth. The logistics leader has been ranked by Crain’s Fast 50 since 2018 and Inc. 5000 for six consecutive years. It leads the 3PL industry with cutting-edge technology, seamless integration, and an uncompromising commitment to quality that empowers ecommerce brands to scale with efficiency and speed. For more information visit RubyHas.com. 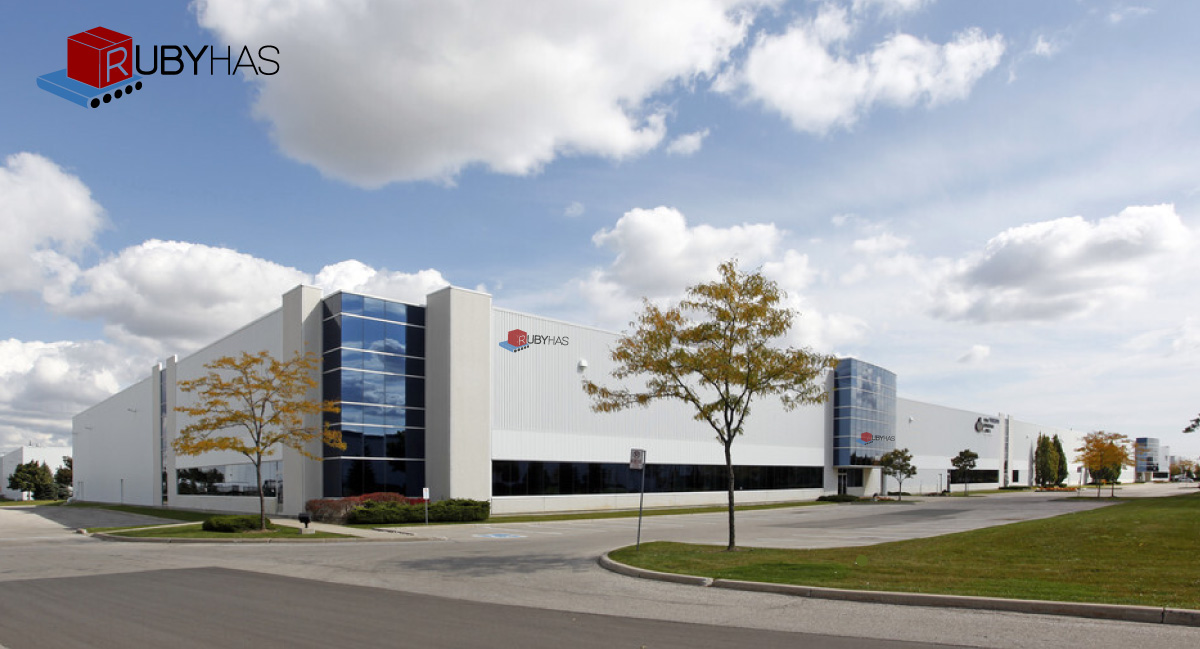